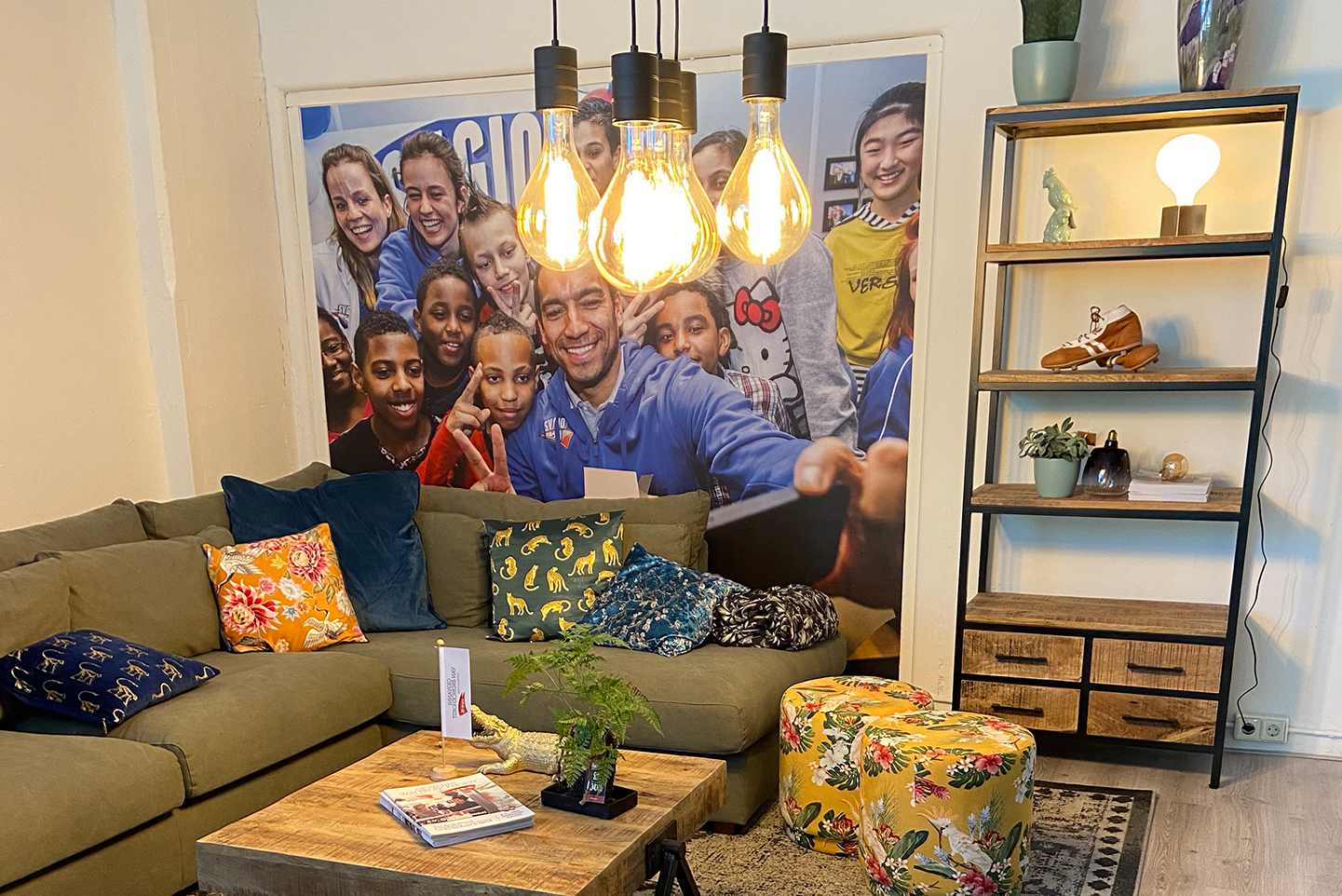 It’s no secret that the Board of Directors at Electro Cirkel like to support beautiful local events and charity. For example, they annually sponsor the cycling six days in Ahoy Rotterdam, contribute financially to the career of the promising tennis star Lexie Stevens and have a skybox in the Feyenoord stadium where they enjoy the games and ambiance in the stadium.

So when the opportunity arose to give the recently moved Giovanni Foundation on the Piekstraat a hand in furnishing the warmest living room in Rotterdam South, there was no doubt to help! The attractive Calex lamps provide that little bit of extra cosiness and decoration in the various public areas. The official opening of the building will take place in October. Fun fact: The Piekstraat was Electro Cirkels headquarters from 1980-1994 too! 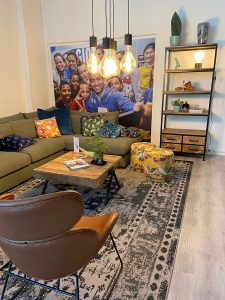 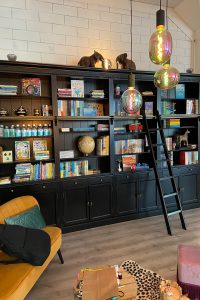 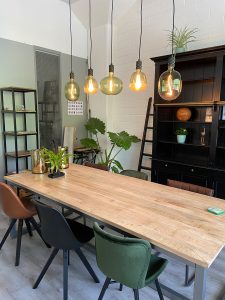 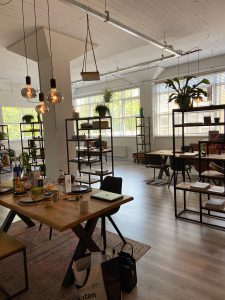 Leaders of the future

The Giovanni van Bronckhorst Foundation is not just any project, it is the best sports club in the Netherlands and really makes a difference! The organization dedicates itself with heart and soul to create a place where children feel at home, where they are a part of it all and where they learn to have more confidence in themselves and to become the leaders of their own future. They do this through a combination of education, sports, coaching and involving the parents.

Electro Cirkel thanks the Giovanni van Bronkhorst Foundation for the opportunity to contribute to this great goal!

Want to know more
about Electro Cirkel? Get in touch